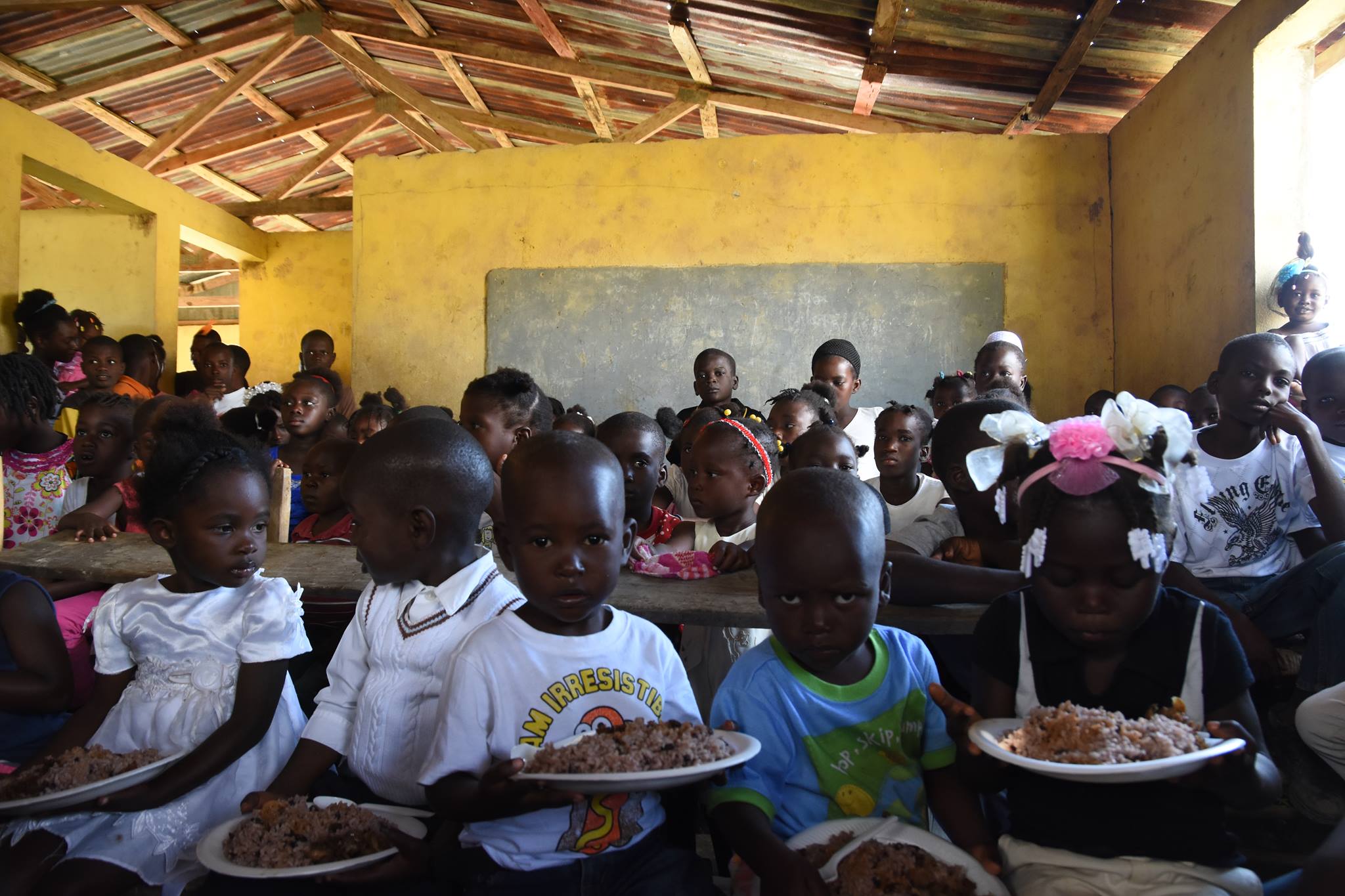 A local Sag Harbor artist and pilot, Jonathan Glynn, decided to set out on a new adventure by starting Wings Over Haiti.

Johathan began by flying medical supplies to Haiti in his private plane after the devastating earthquake in 2010. Since then, he dedicated all of his time to raising money for his Wings over Haiti non profit.

After partnering with a Haitian-American high school guidance counselor and middle school teacher, Shad St. Louis & Melissa McMullen, the three purchased land near Port Au Prince in 2010 to open the Wings Over Haiti School with the goal of providing education to Haitian youth.

Sag Harbor’s generous community is the foundation of the success Wings Over Haiti has seen, often banding together to raise money for the program to complete trips back and forth to Haiti.

Johnathan continues to fly to Haiti every few months to boost morale and let the communities know they haven’t been forgotten. He said the foundation will use what they’ve learned from establishing the first school to build the second school. The first facility has about 100 students, for children ready for preschool through sixth grade.

The Hamptons Artists for Haiti benefit and auction is from 5:30 to 8:30 p.m. on Saturday, June 22ND, at the East Hampton Airport, 200 Daniels Hold Rd, Wainscott, NY. Tickets are $125 and can be purchased at wingsoverhaiti.net. 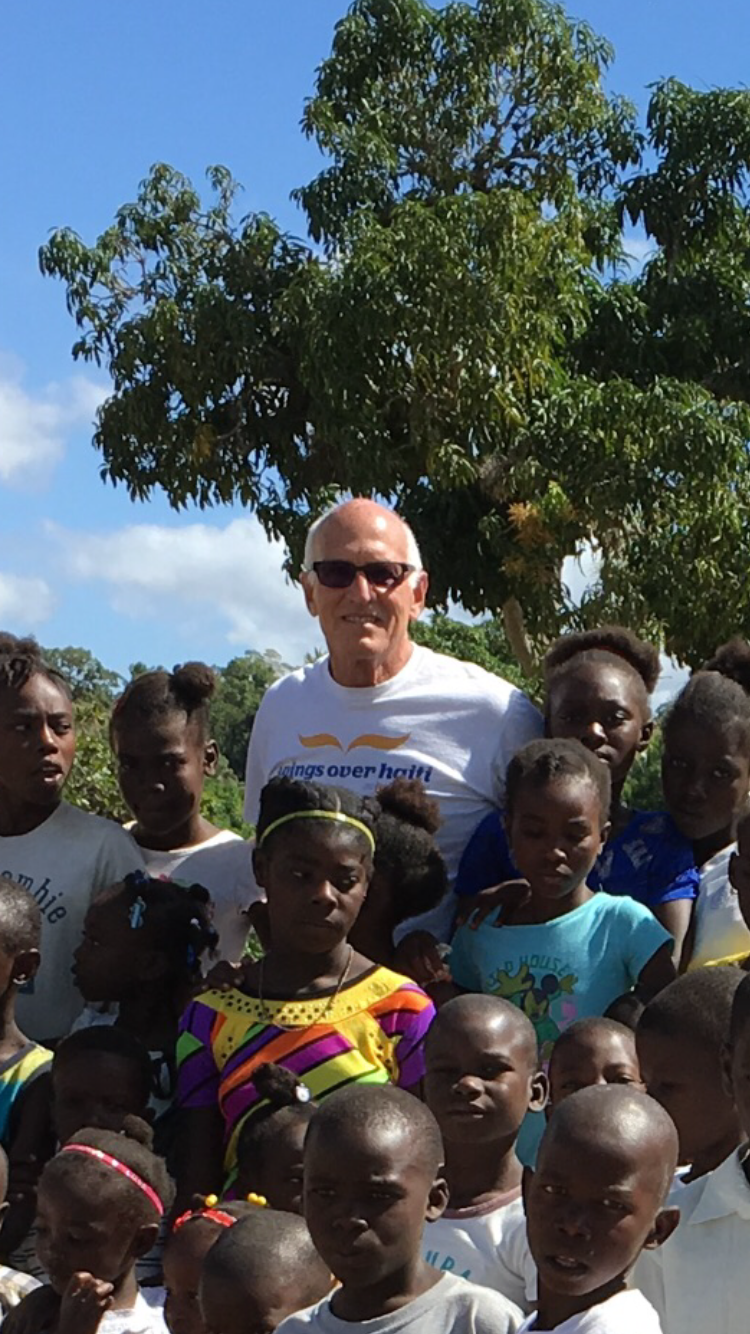 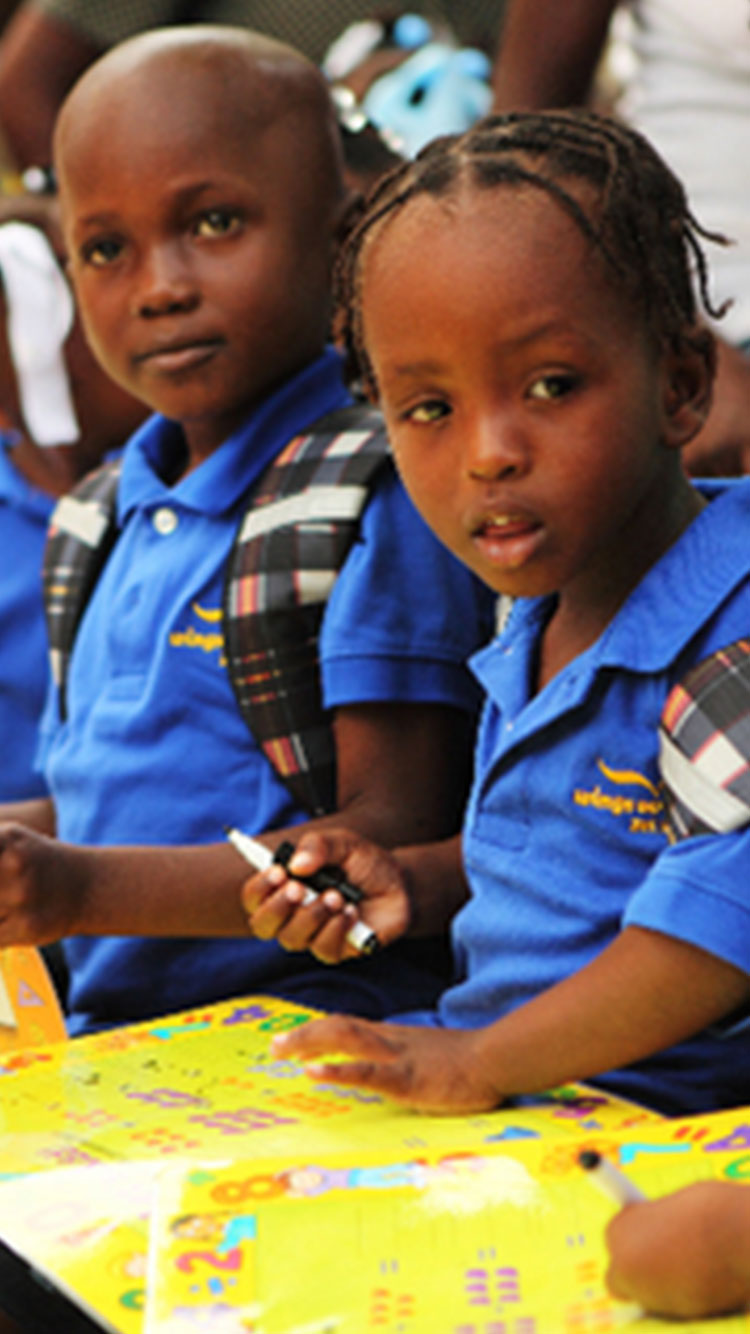 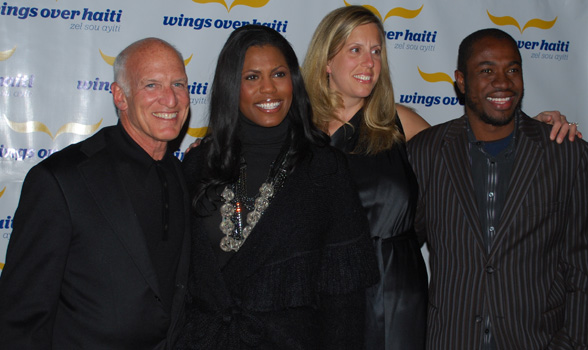 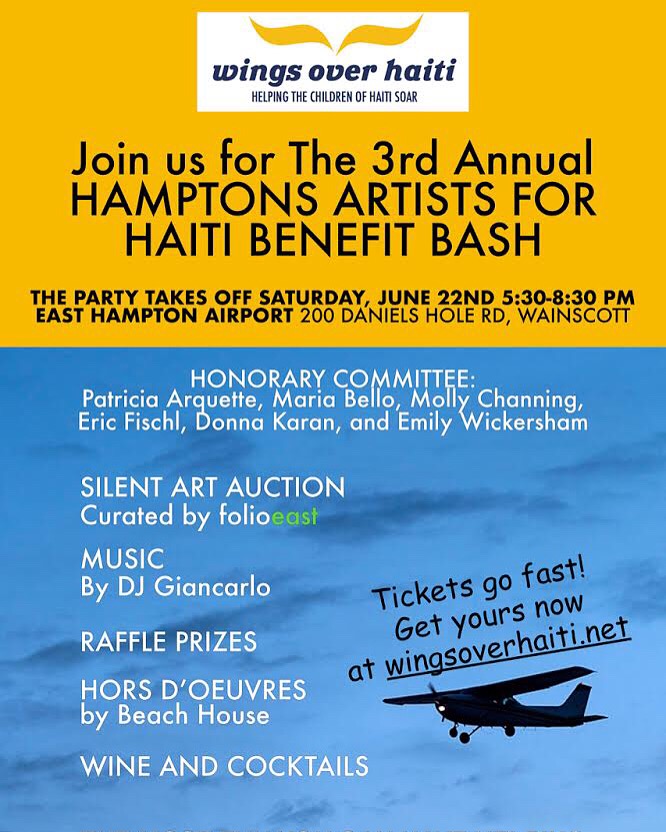